Our Picks for Family-Friendly Dance Movies 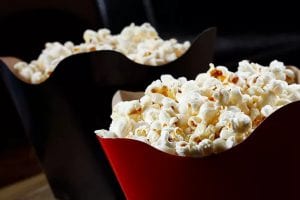 It’s still cold outside so why not curl up on the couch with your budding ballerina and get some inspiration from some family-friendly dance movies. Make a bowl of popcorn, dim the lights, and be inspired.

A Ballerina’s Tale: Not Rated

An orphan girl dreams of becoming a ballerina and flees her rural Brittany for Paris, where she passes for someone else and accedes to the position of pupil at the Grand Opera house.

Isabelle Dances Into the Spotlight: G

Nine-year-old Isabelle is an inspired dancer with a flair for fashion design. She’s thrilled to be studying ballet at a prestigious performing arts school.

Trust us, you’re gonna go gaga for this one! The documentary shares footage of rehearsals and performances that celebrate the career of choreographer Ohad Naharin, the artistic director of Batsheva Dance Company who’s best known for developing the movement language known as Gaga

Just a friendly reminder that this gem is still on Netflix. Whether you’re basking in the memories of YAGP’s past, or getting pumped for next year’s season, it’s always the right time to watch this documentary. Follow the stories of six young ballet dancers as they prepare for one of the most prestigious ballet competitions in the world

The story of three orphan girls (Pauline, Petrova, and Posy), adopted by an eccentric explorer, Great Uncle Matthew, and his niece Sylvia, in 1930s London.

Heather Jackson
Heather Jackson
Heather has been instructing and choreographing professionally for over 20 years, with an emphasis on children’s dance. Heather received her formal dance training from Claudette Soltis (former dancer of the Ballet Russe de Monte Carlo) of the Joliet Ballet Society. The Ballet Society gave her the opportunity to work with many other ballet greats such as Irina Kolpakova of the American Ballet Theatre and Dace Dindonis, formerly of the Indianapolis Ballet. She is a graduate of Millikin University and holds a Bachelor of Fine Arts Performance degree in Dance & Musical Theatre.

We Need Dance More Than Ever 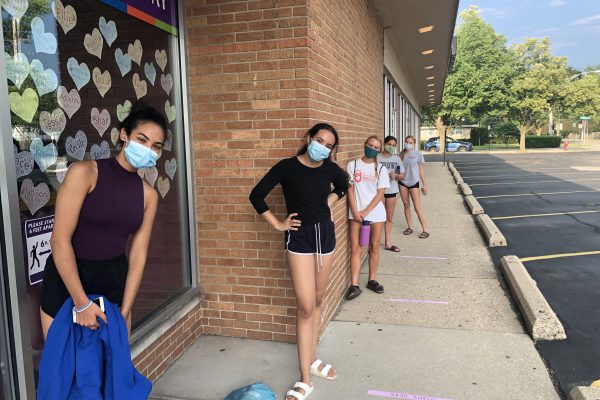 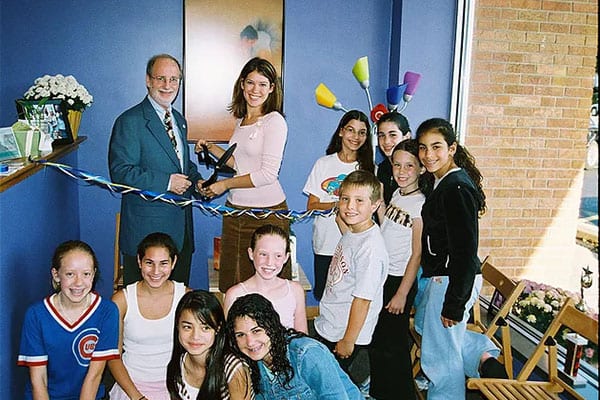 Celebrating 15 Years – Where Did It All Begin?

This photo was taken in August 2004 at our official ribbon cutting!…
Read More 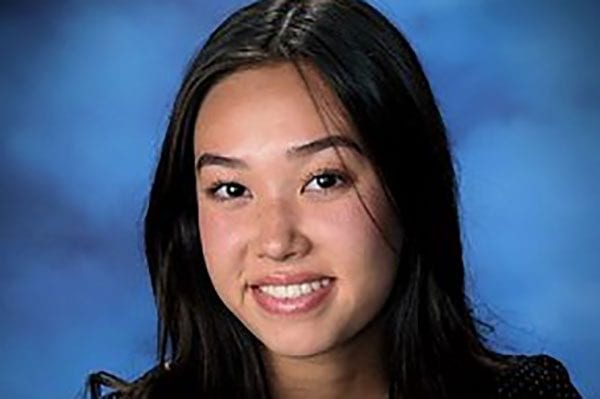 Our next senior spotlight is Emiko Van Horn. She was was born…
Read More 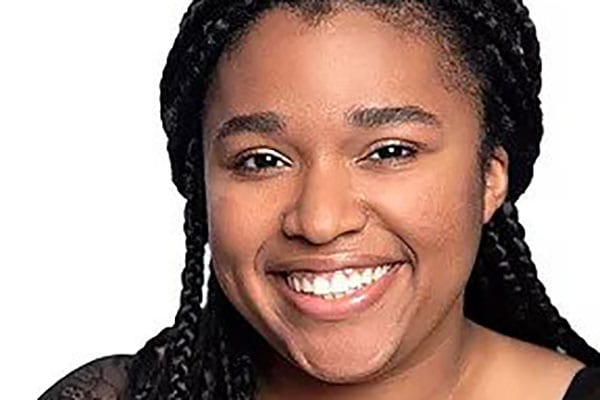 Getting Your Little One Ready For The Big Show

GET STARTED WITH A
FREE TRIAL CLASS

Start your child’s lifelong love of dance at our welcoming dance studio.